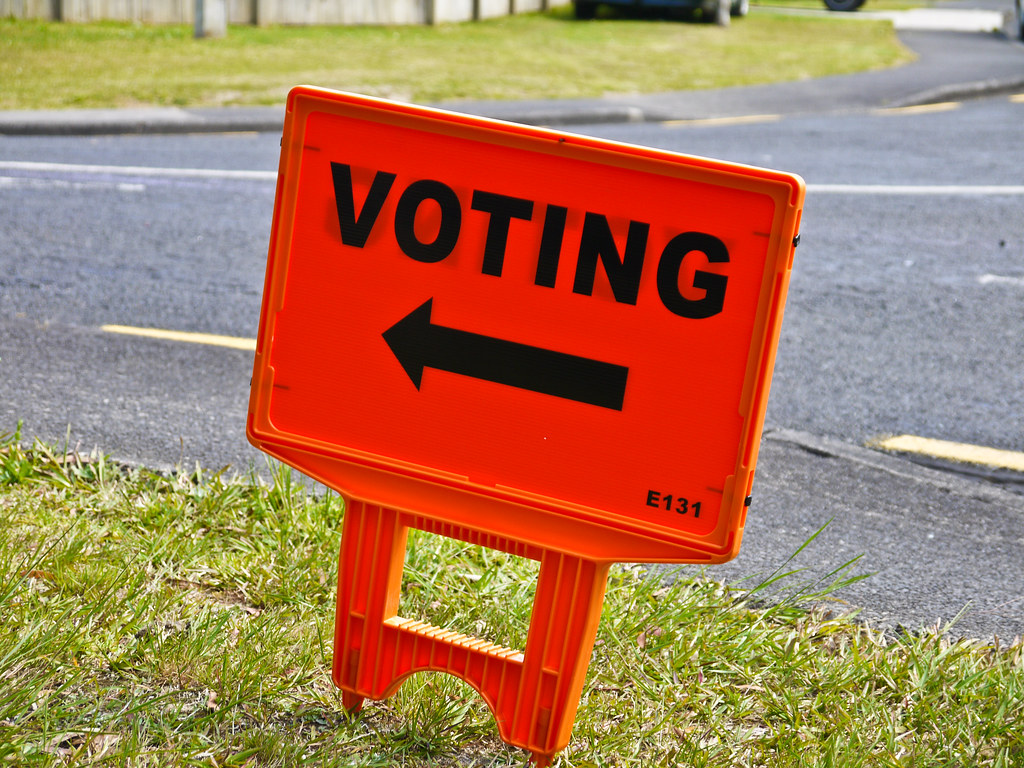 The Israel Institute congratulates Labour on an historic election win. While it has been sad to see some very supportive MPs exit parliament – in particular Alfred Ngaro and Tim Macindoe and we hope they will stand again in 2023 – we look forward to engaging with all the incoming MPs so they better understand issues around Israel.

The Labour party has been outspoken about their desire to address hate speech and we hope one of the first steps will be to stand up to MFAT and stop Kiwi taxpayer funding of antisemitism and incitement that is taught to children in UNRWA schools. It would also be consistent for the Labour leaders to condemn the antisemitism of Dr Duncan Webb, who has accused Jews of controlling US politics and promoted the discriminatory BDS campaign.

While Mr Shaw, co-leader of the Green Party, has done so, we hope the new New Zealand government follows him and other liberal democracies including Germany, Austria, Canada, Spain to counter racism and discrimination with a statement that recognises and condemns the antisemitism inherent in the BDS campaign.

Ms Ardern was also strong in designating the Christchurch terrorist as such; and we hope she will, in line with other liberal democracies, take a strong stance on Hezbollah, Hamas, and PFLP. These groups are not currently recognised as terror entities in New Zealand but are recognised by countries including Canada, Germany, The United Kingdom, and Paraguay.

We also look forward to the Labour government continuing the momentum that was started with the signing of the NZ-ISR innovation agreement last year.